We welcome you to the Komboloi Museum

In April 1998, the first Komboloi (Worrybead) Museum - so far the only one in the world - was founded in Nafplio by Aris Evangelinos and Rallou Gromitsari, who have been collecting and studying the komboloi since 1970'. Mr. Evangelinos' grandfather lived in Alexandria of Egypt, from whom they took their first lessons and learned the 'secrets' of the Komboloi.

They start their journey on the "roads of komboloi" in 1963, a journey still continuing till today. They collect knowledge along with rare old strings of beads (kombolois and prayer beads) from all over the world- from Hinduists, Buddhists, Muslims, Catholics and Greeks- from countries where the Greek nation prospered. Thus, they have acquired a unique collection part of which is exhibited at the Museum (upper floor). The exhibited string of beads date approximately between 1550 and 1950, made of pure amber, mastic-amber, faturan-amber, black(yusuri) and red coral, ivory, bone, horn, ebony, and so on.

The Museum has hosted more than 350,000 visitors since its opening.

All Greek newspapers -NEA, ELEFTHEROTIPIA, VEMA, KATHIMERINI and others- and magazines -STATUS, EPSILON, GREEK PANORAMA, EV and others- have shown great interest with extended articles. Furthermore, foreign newspapers -NEW YORK NATIONAL HERALD- or magazines -THE NEW YORK TIME MAGAZINE, THE NATIONAL GEOGRAPHIC- were greatly interested, too. The same interest was shown by Greek Radio and TV stations -NET, ANTENNA, ET3- and by foreign ones, such as THE BBC and LONELY PLANET.

The Komboloi Museum is accommodated in a privately-owned two-storey building in the old city of Nafplion, at 25 Staikopoulou street.

The exhibition halls (museum) are situated on the upper floor.

The Museum Workshop is on the ground floor. Its purpose is to conserve the old strings of beads and also produce exact replicas of the ones exhibited at the museum. The conservation of old strings of beads, which are family heirloom, is free of charge. All the kombolois produced in the Museum Workshop can be found in the Museum Shop, which is also situated on the ground floor.

The purpose and mission of Komboloi Museum is to pre-serve the traditional Greek Komboloi and make it better known.

Ticket Price for the exhibition: 2 euros 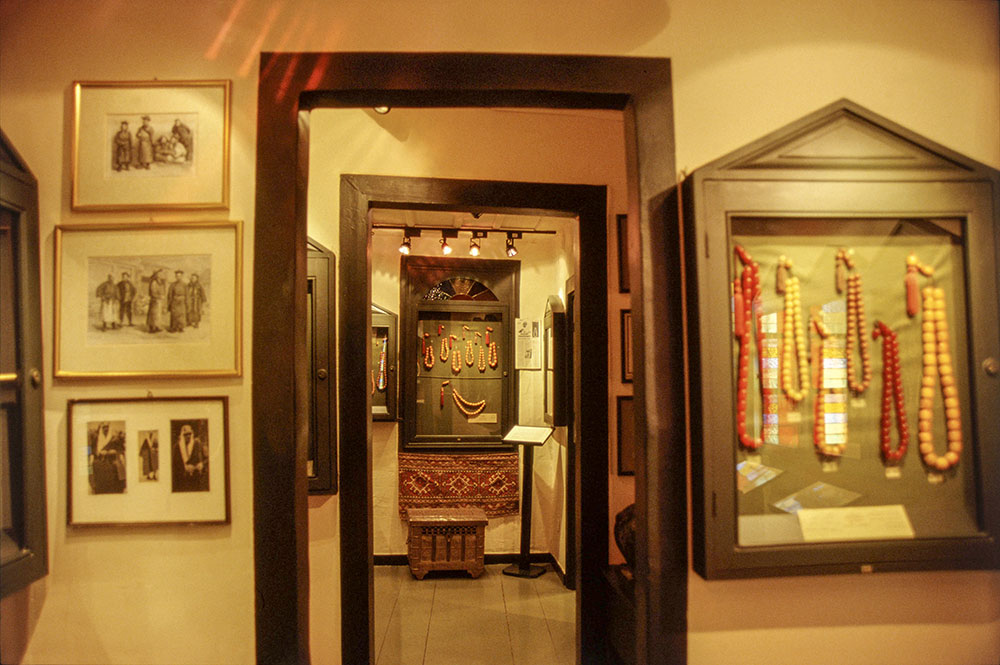 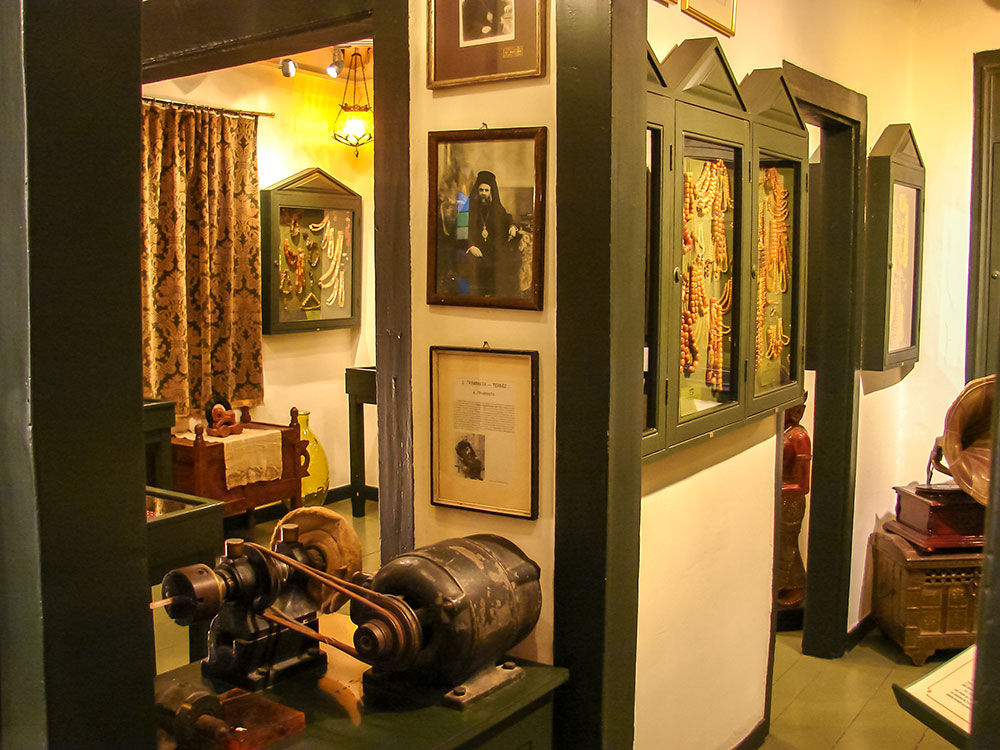 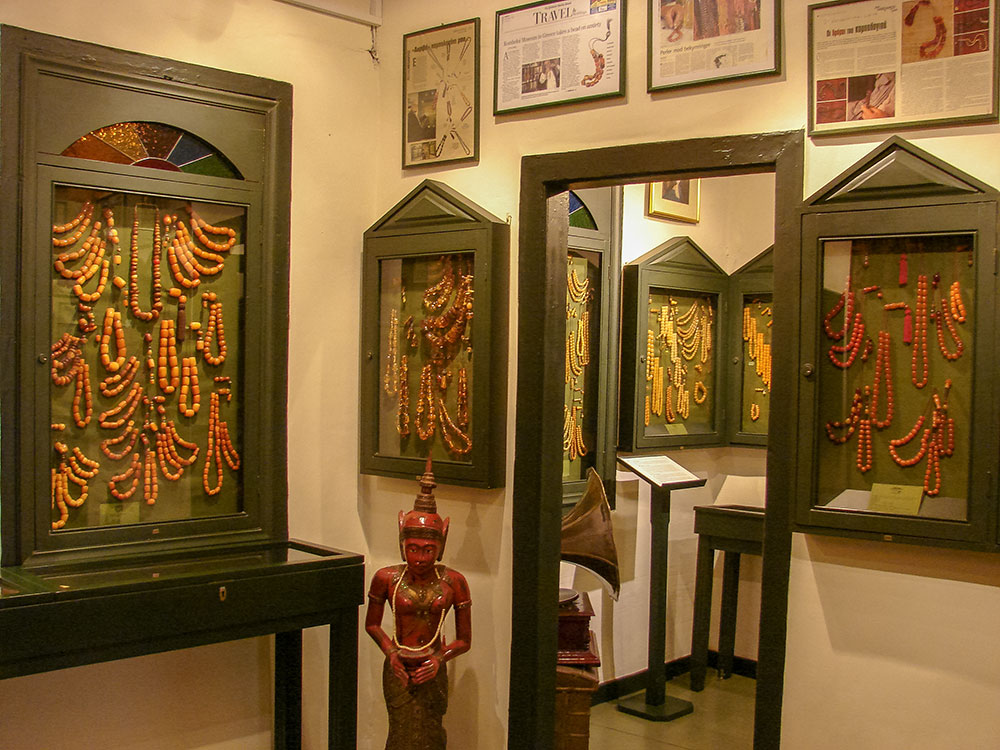 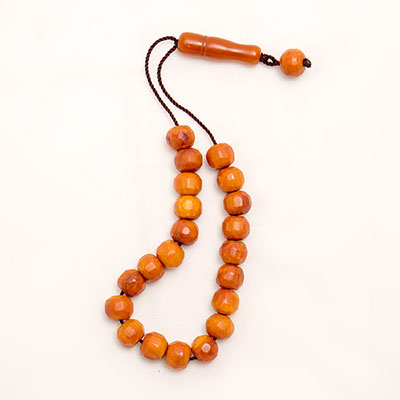 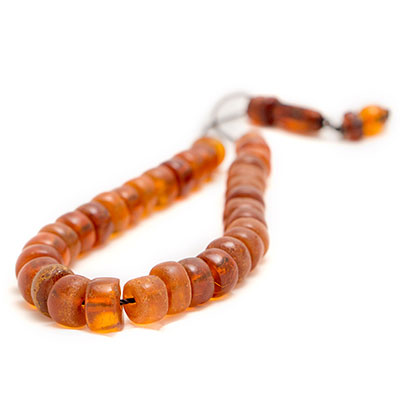 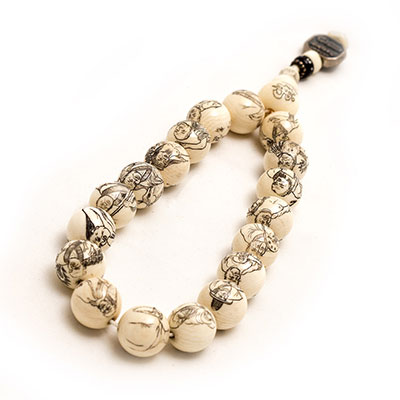 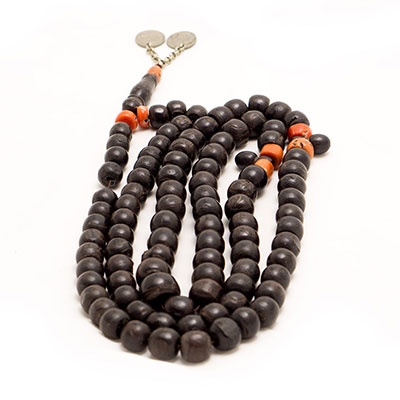