KOMBOLOIS MADE OF BALTIC AMBER

Amber is a natural material. It is the fossil resin (retsini) of coniferous trees and, especially, of the species Pinites Susinifer (Gepert, 1860). This tree existed in the area of the Baltic Sea, in between the Eocenus and Oligocenus years of the Paleozoic Era (ca 28-54 million years) and is extinct now. The resin entered the ground where it needed millions of years to be fossilized and become stone (amberification).

Nowadays word "kehribari" comes from the arabian name "kahraba". It was known during the Paleolithic and Neolithic Age, since there are foundings discovered and dated. Thalis of Militos in the 7th century B.C is the first one who mentions amber’s quality of producing static electrism, thus taking the name “electron”. During the antiquity years, the merchandise of amber was spread almost throughout the world. Its most memorably famous use was the renowned "Amber Room" created by Frederic I of Prussia in 1701. It was built by big sheet surfaces with very carefully formed amber pieces so that a mosaic was created. In 1717 it was donated to the tsar Peter the Great of Russia and was placed in the old winter palace of St Petersburgh. In 1755 it was moved to the palace Ekaterininsky in Tsarskoye Selo. After the German invasion in Russia in 1941, the pieces were transferred to the castle of Koeningsberg, where their traces are lost for ever.

The amber is a thick and sticky material and it is because of this quality that the entrapment of insects, leaves, stones and even air bubbles are due to. Its colours vary from white (ivory) to almost black. Its most popular shades are yellow and orange. It is a quite light material (slightly heavier than water), it is easily encurved and it is soft (almost having the hardness of our nails), 2-3 grades of the Mohs scale.

The processing of amber can be done in two ways: the one is to give it the shape we want from the original material, as we find it in nature (hand processing). The other happens with the gathering of amber pieces (small or big) and their exposure to an environment of high pressure and temperature. The pieces are united into one and they create a solid material (the Abroid method).

Nowadays, the tree which could give us the "retsini", which –in its turn- could become amber in millions of years (amberification) is the Kori Pine or Australis Agathis prospering in New Zealand and also the Himenaea Pine prospering in East Africa and South and Central America. We need to stress that the term "kechribari" (amber or resin) today is only referred to talk about the fossil resin which lies underground the Baltic Sea ground. We should not misunderstand and use it for any other fossils existing throughout the world (eg St Domenicus, Yemen, Somalia, Malta etc.) 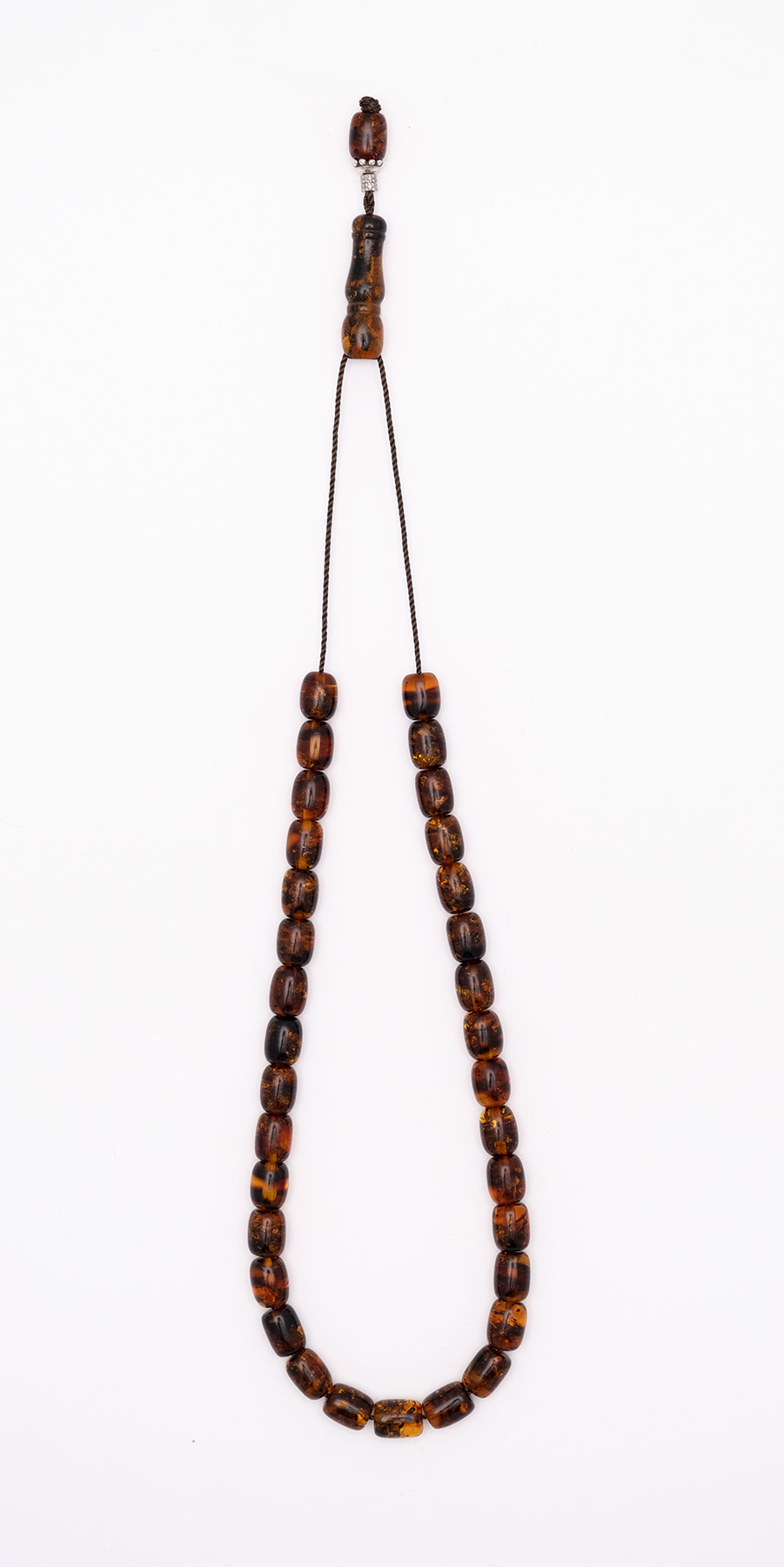 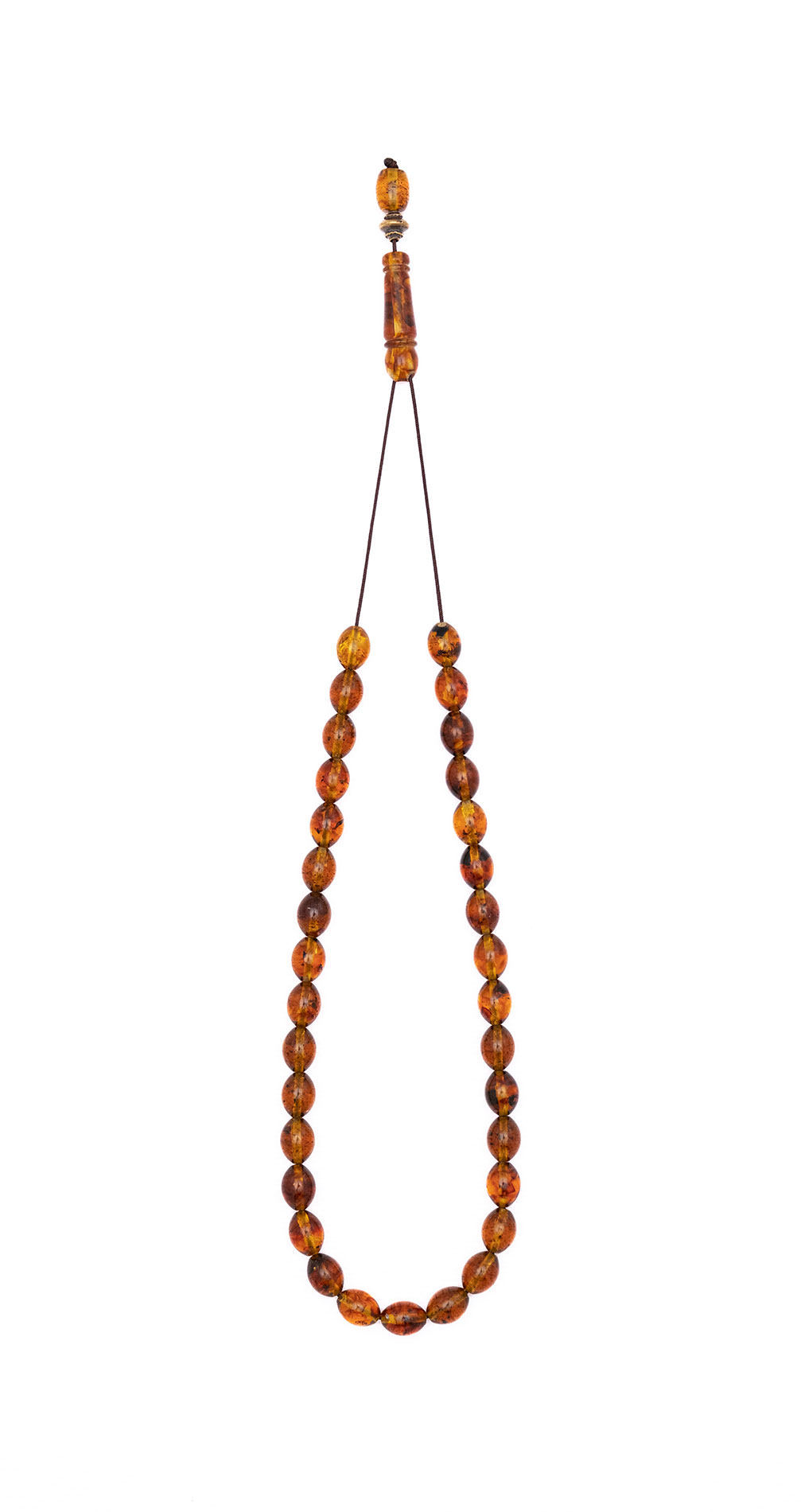 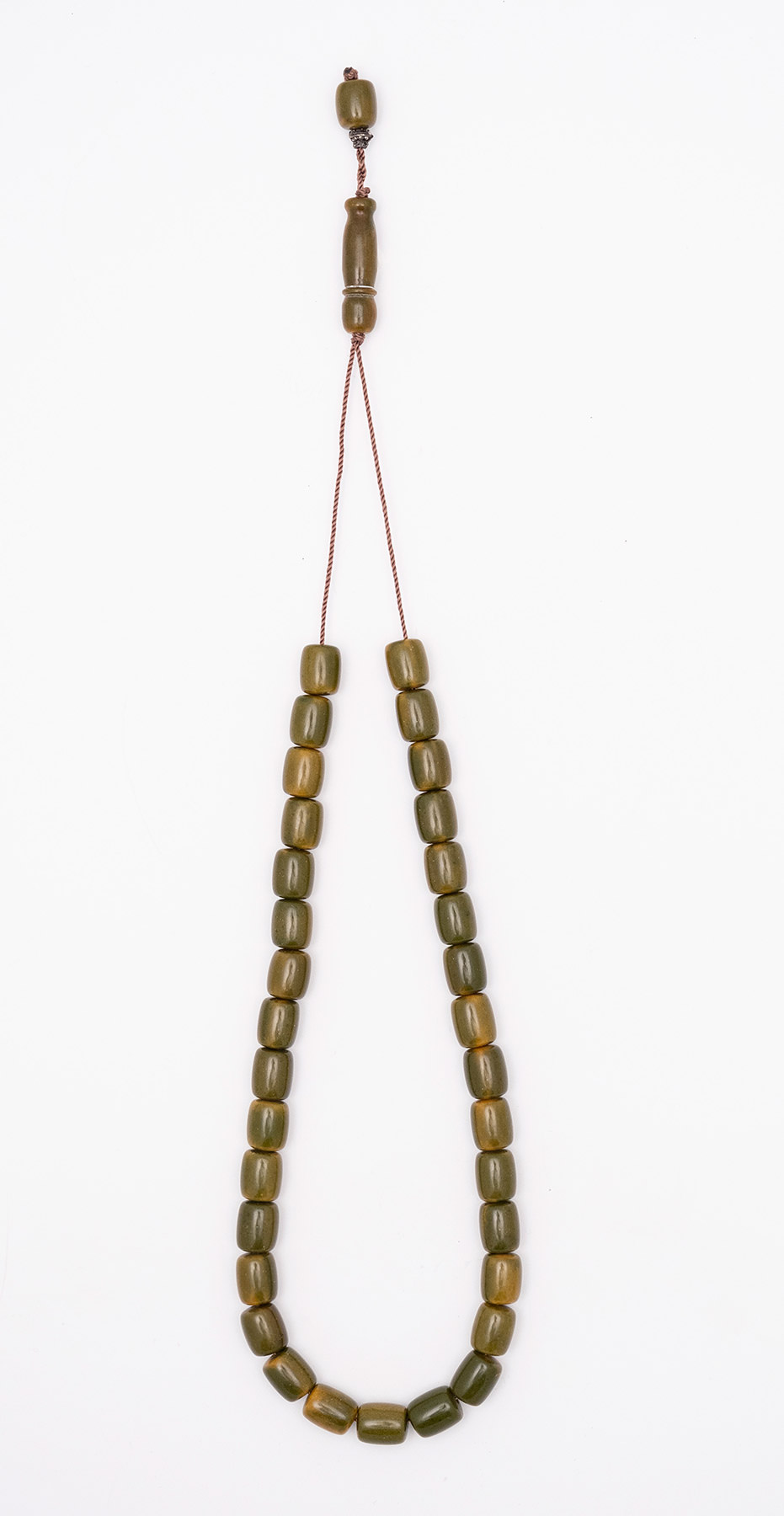 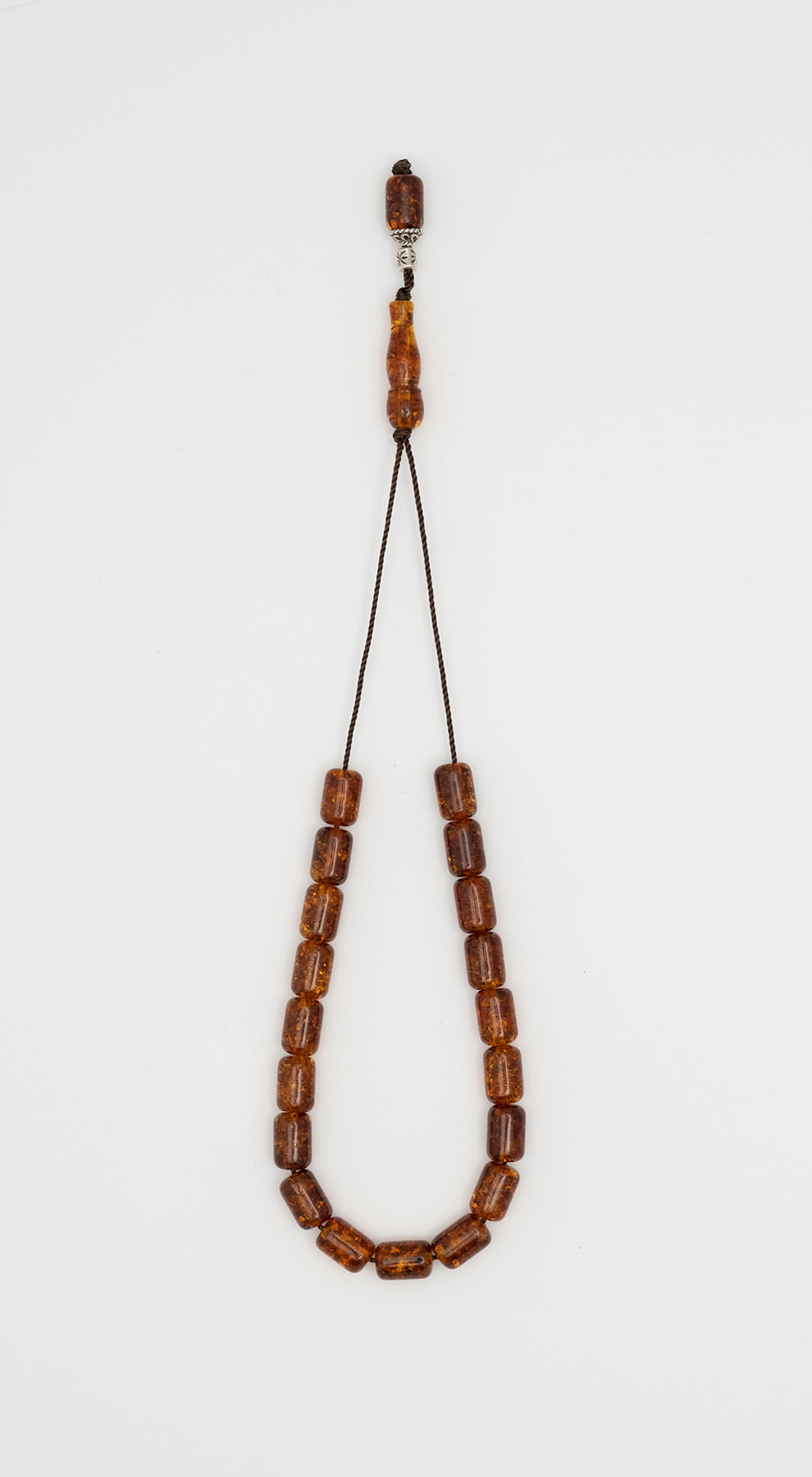 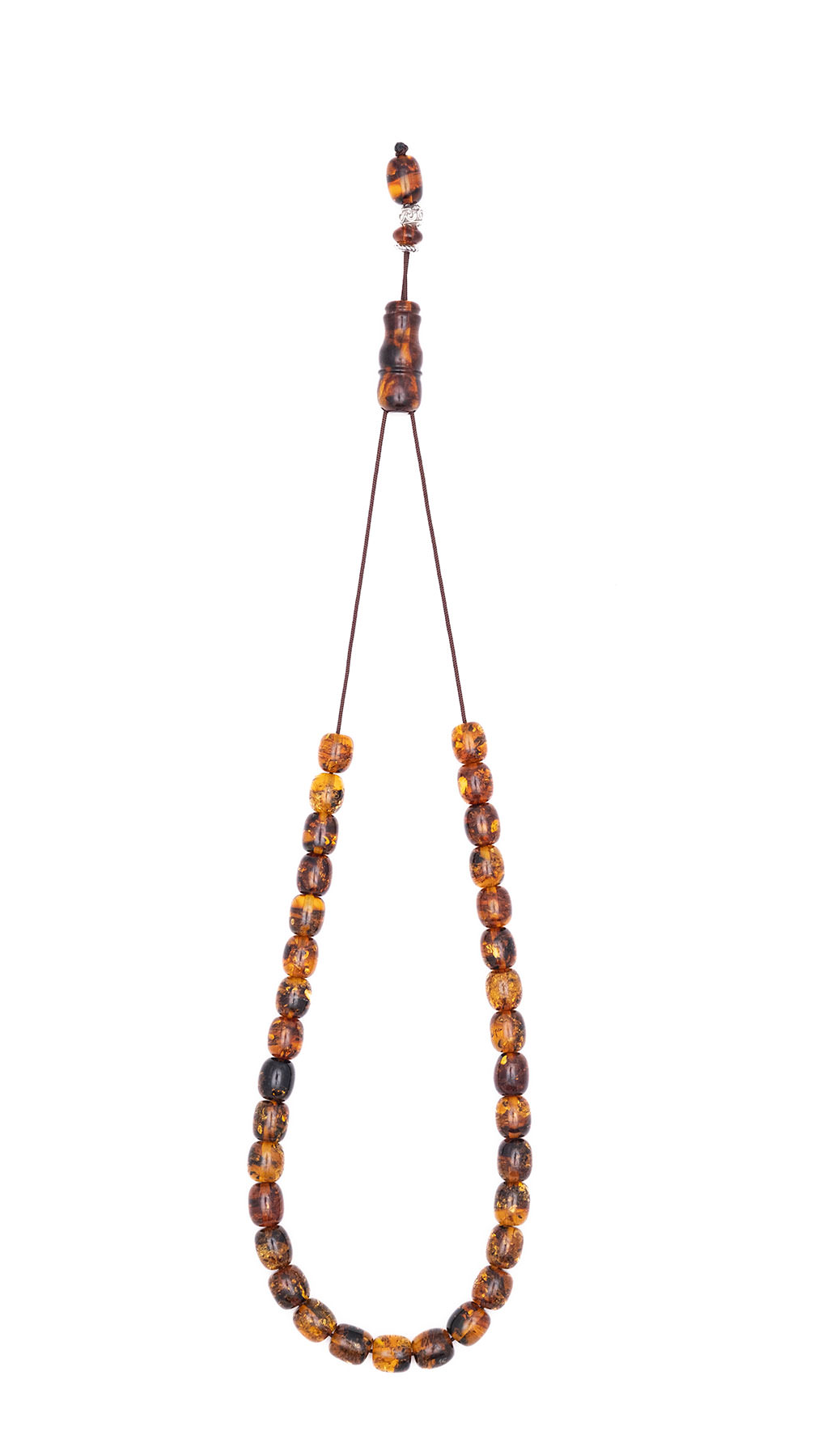 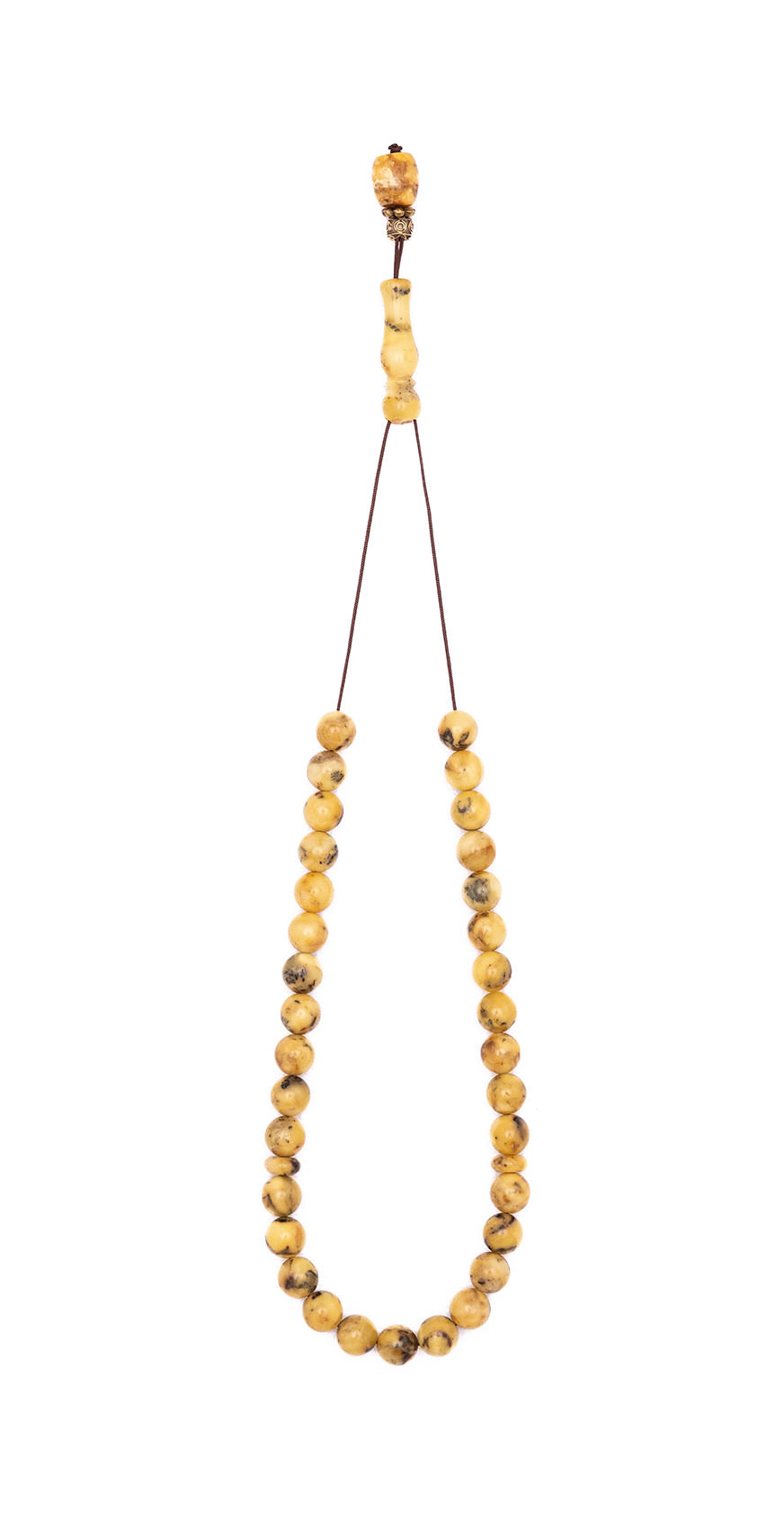 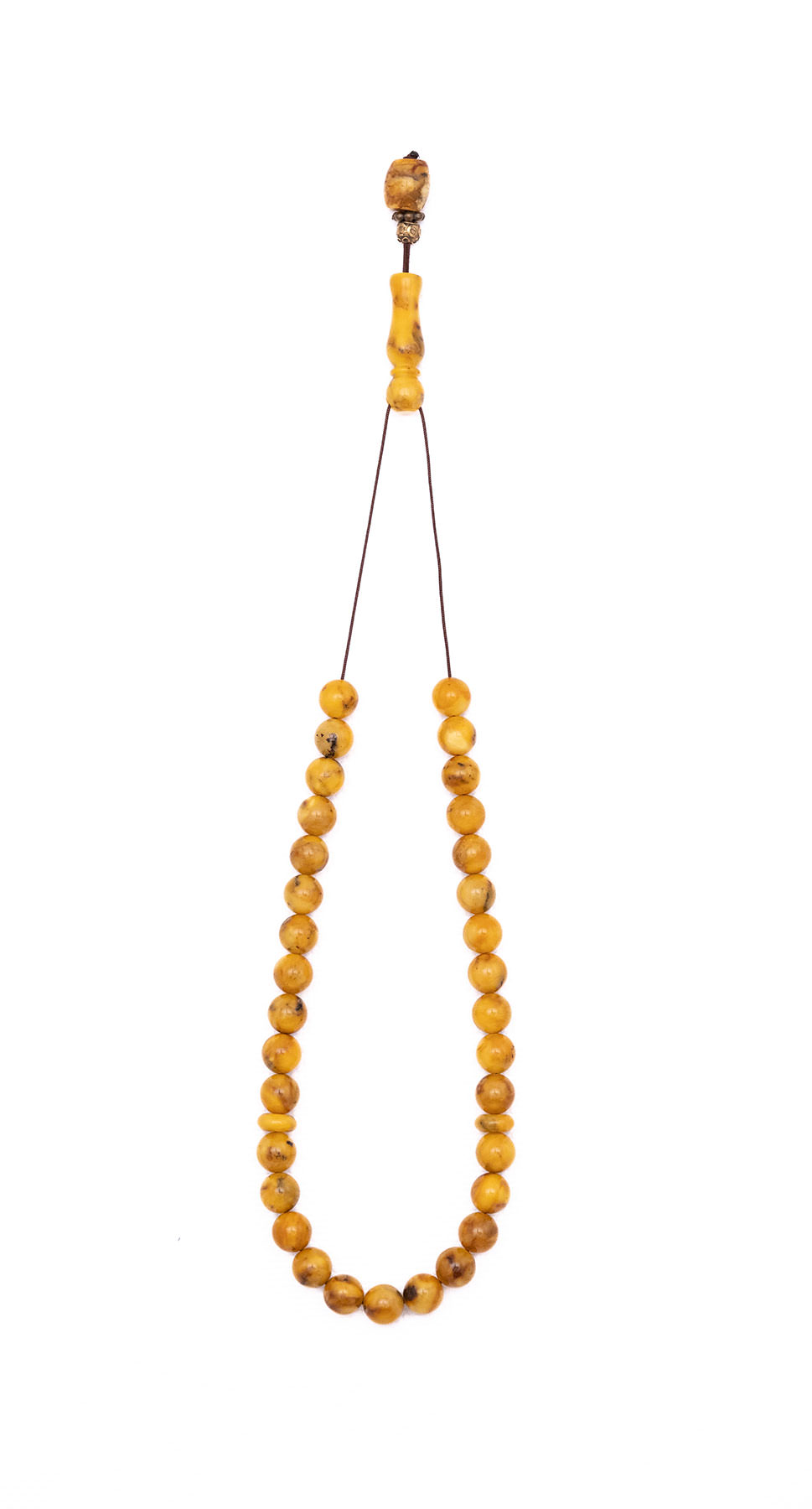 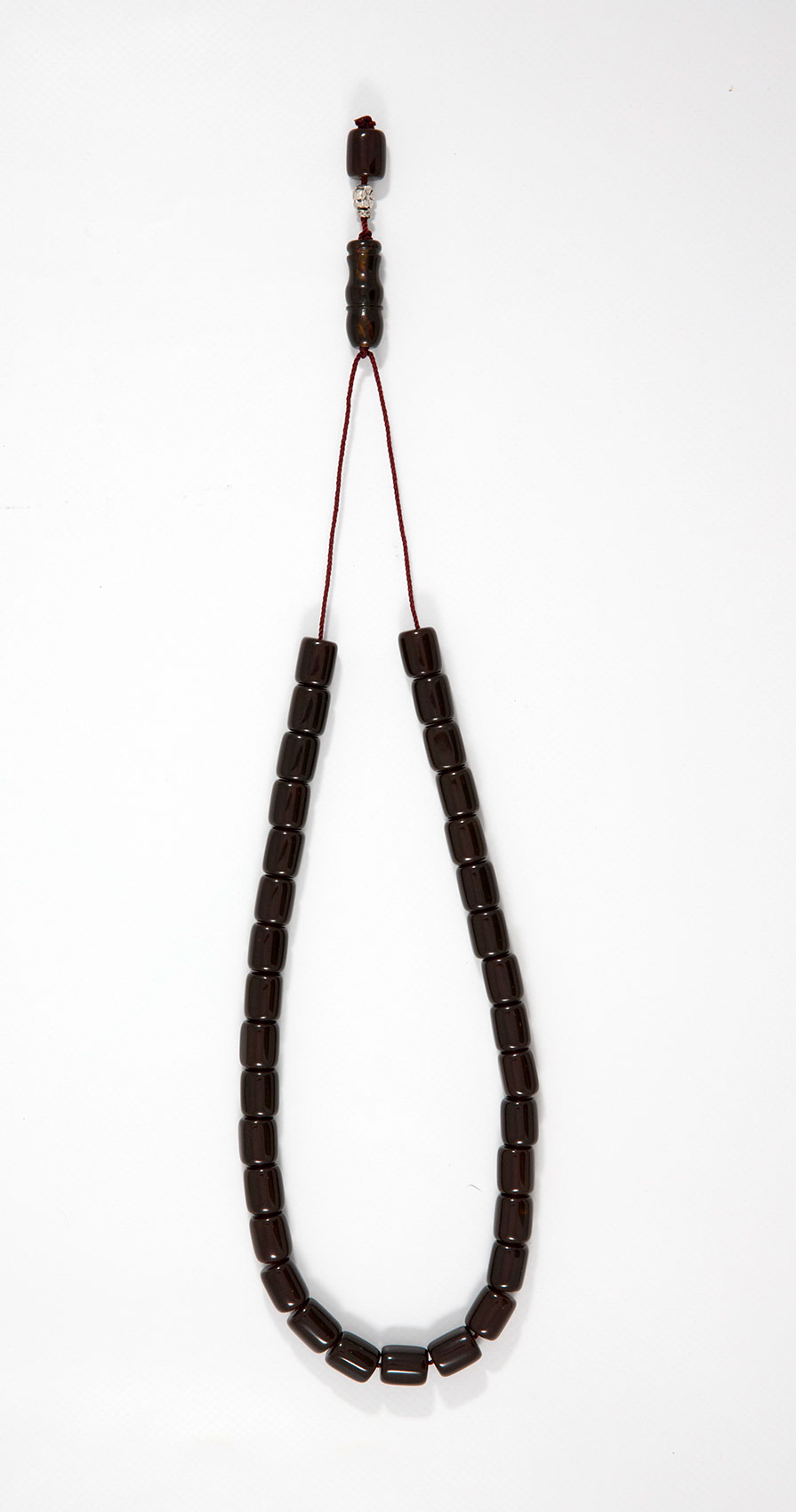